In 2013, on my second visit to the Velada Santa Lucia,  the thirteenth and final edition of this amazing annual arts event in Maracaíbo in Venezuela, I curated a programme of artists’ films, calling it the Last German Picture Show. Thematic thread for their selection were various framings of urban life and notions of perceived time. Motto for the programme was »Velocity / Intercity«, as in Hamburg to Maracaibo. It included two short films I shot the previous year in Chuao, a remote, sleepy coastal village on the Venezuelan coast: »Trop Caché« and »Framed« try to convey a sense of  immersion in almost motionless time. 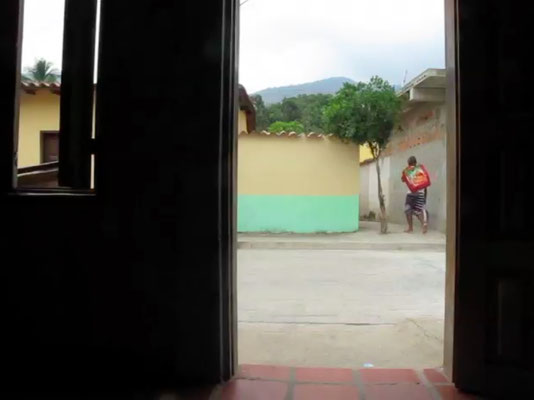 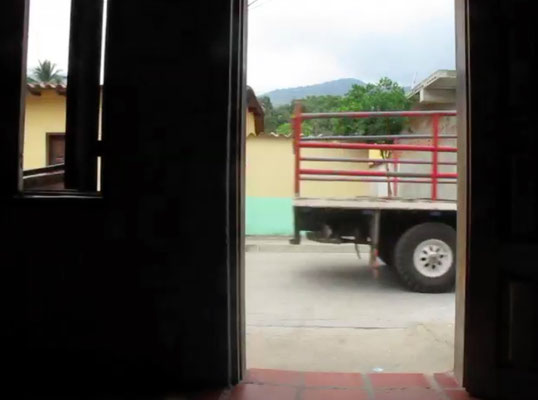 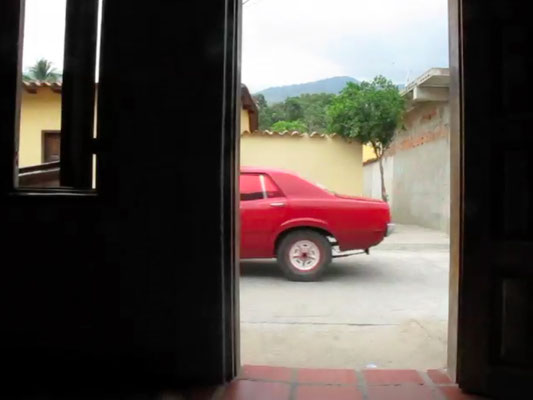 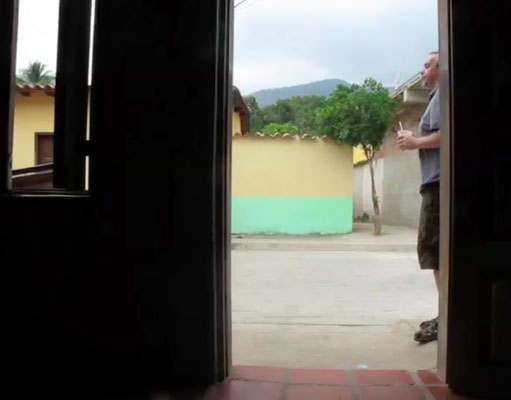 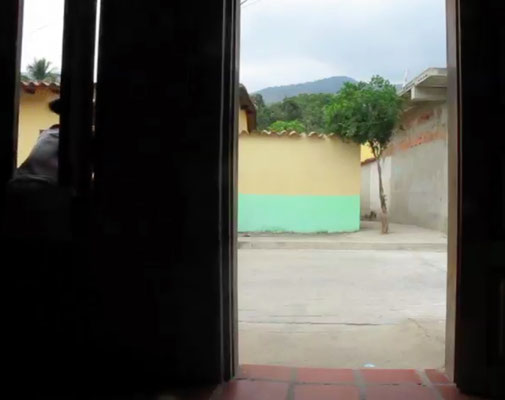 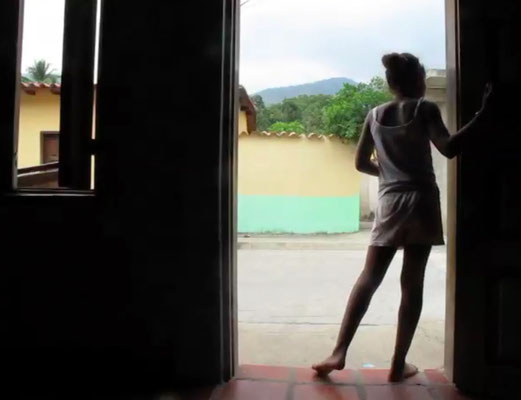 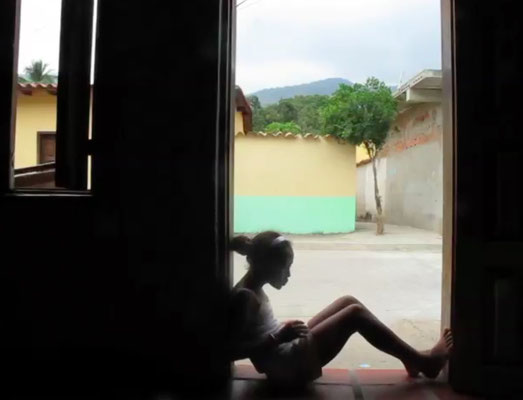 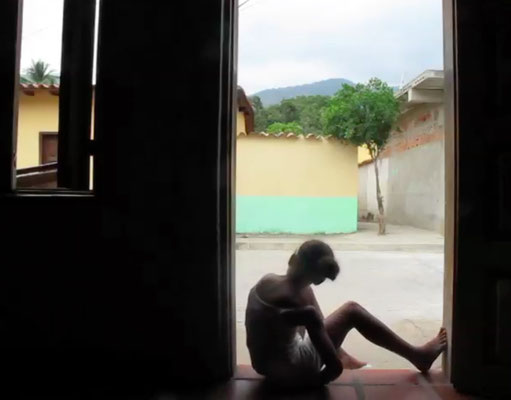 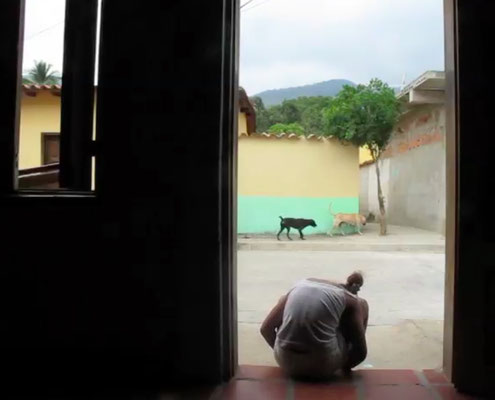 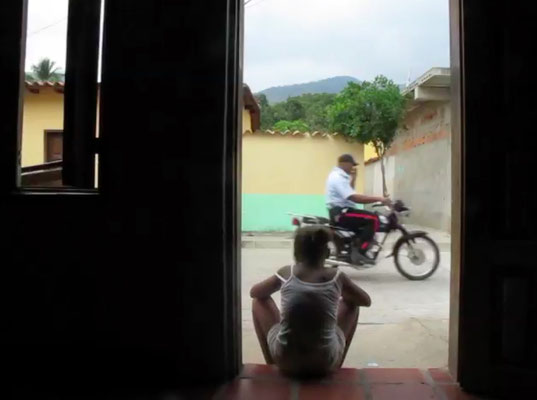